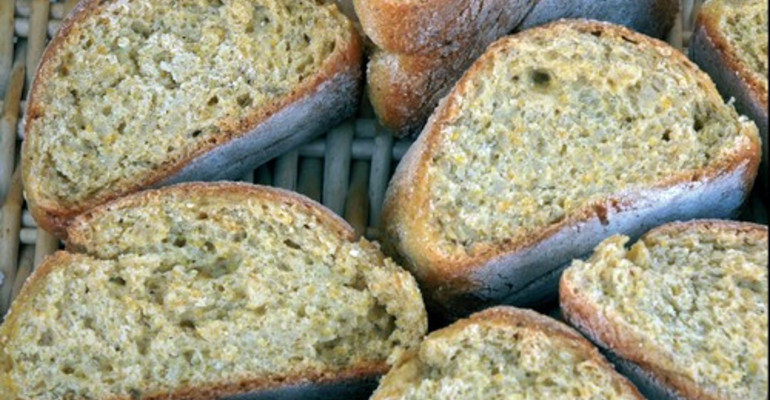 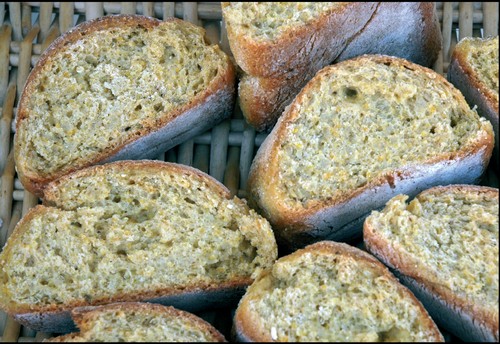 The whole meal, rye and corn biscuits belong to one of the oldest traditional product of Agerola where this recipe was invented long time ago, the original techniques and ingredients are still used today in a prosperous and active production of the biscuits. The dough of these salty biscuits is made of water, levitated dough, whole meal and white flour, for the first and corn flour , rye flour for the second and wheat flour for the last. The making process is the same: the dough is worked into long loafs that are cut in slices and left to rise for over 3 hours in open air. After being baked the loaves are left to cool and then the slices are separated and put in to biscuits tins for over 7 hours. After being left to cool, they’re packed and sold in the area. Recently distribution has reached many countries far from their place of origin. The shape is similar to thick bread slices with a crunchy consistency; mostly consumed with tomatoes after being slightly soaked in water or, in the case of corn, with milk for breakfast. 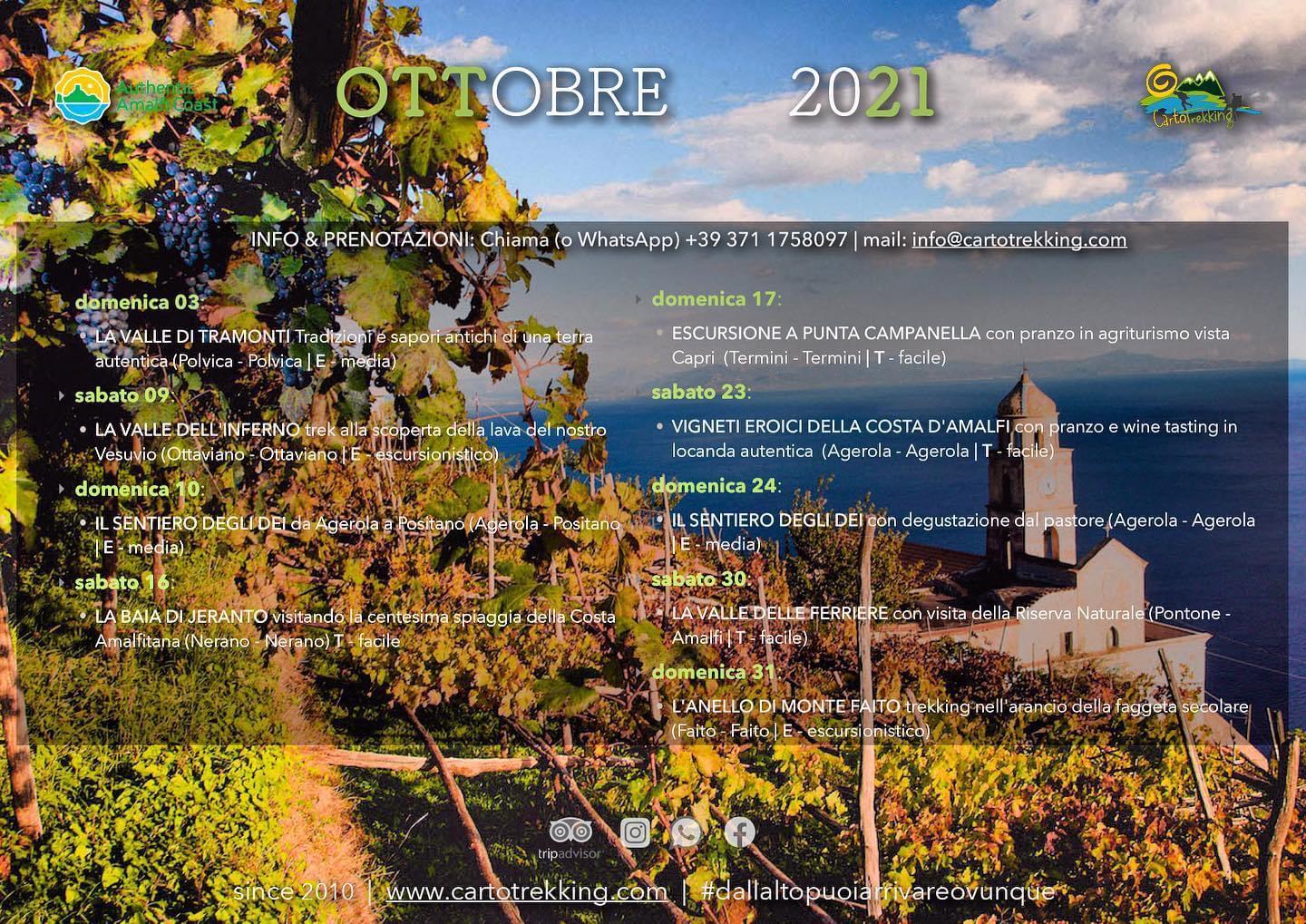