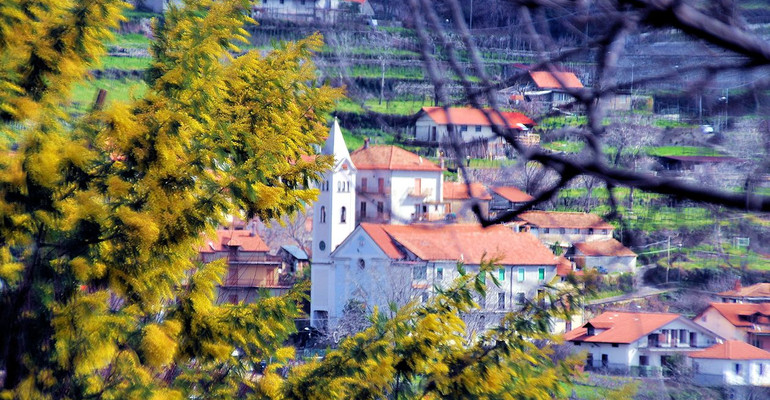 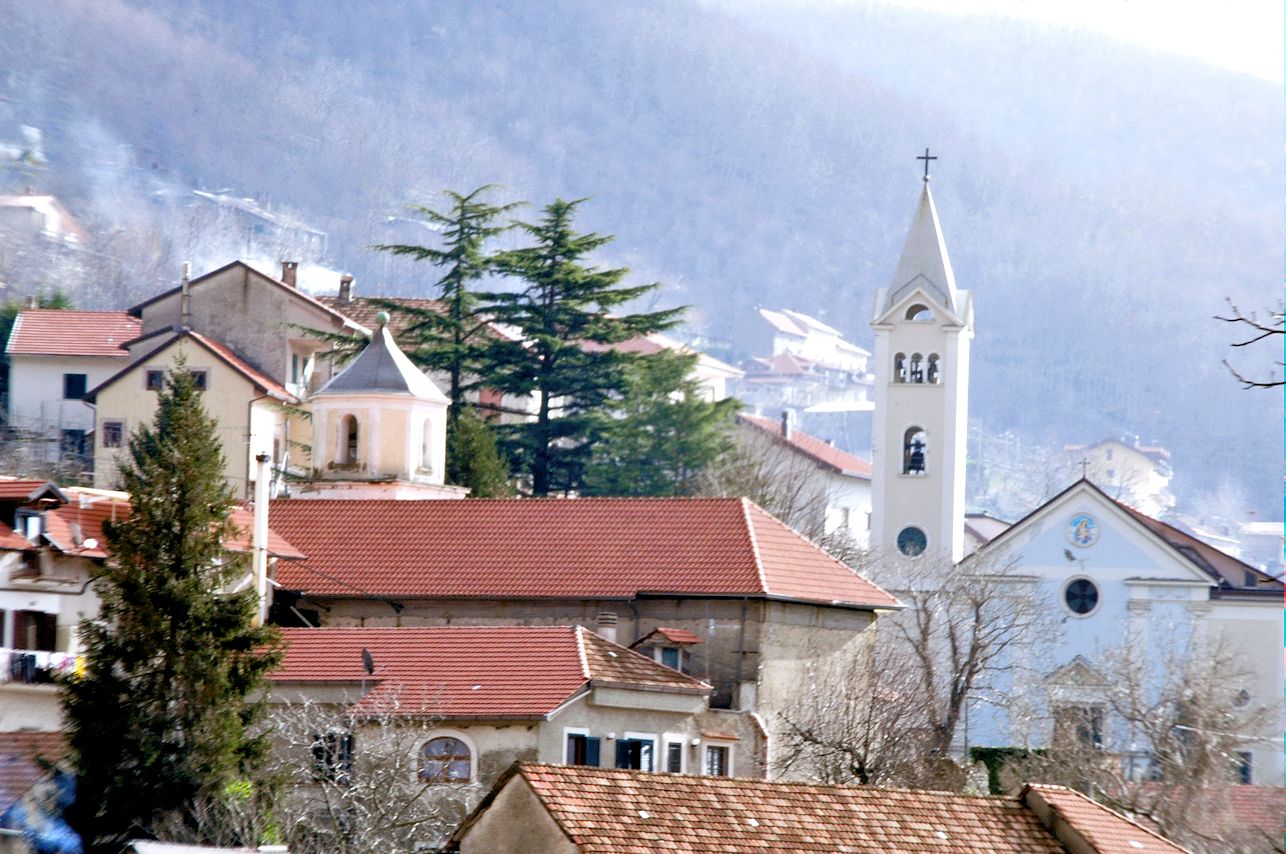 The church is located in the main square of Campora and represents the scenic backdrop for those who , coming from the lower area of the village , head towards San Lazzaro .
Dedicated to Our Lady of Grace was built on an ancient chapel still existing in 1798. Interventions executed in 1867 is of consolidation of the walls . At the end of the nineteenth century, the church featured a bell and bell from the church of Santa Barbara . Became a parish in 1942 and was the subject of numerous interventions over the years . Those more interested radicals , between 1972 and 1977, the rebuilding of the bell tower and a large part of the building.
The decoration of the church is quite rich and resumes cornices and moldings with golden tones . It overlooks the entrance to a small choir from linear tripartite balustrade , where is located an old pipe organ. Inside, the flat roof of the nave contains a large painting done in 1973 by Father Macarius that portrays the Madonna delle Grazie with St. Andrew and St. Martin in the act of giving his cloak to a poor man . The spherical dome , elegantly decorated , set by the spandrels painted with the four cardinal virtues : Justice, Prudence, Fortitude and Temperance and apse you can admire a fine marble altar from the ancient Monastery Teresian .