Agerola most famous citizen was General Paolo C. M. Avitabile (1791-1850) who began his military career in Murat's Army, continued with the Shah of Persia and later with Sikh ruler Ranjit Singh, who appointed him general and governor first of the Afghan province of Wazirabad and then of, the more difficult to control, Peshawar. When he returned home he visited first Paris, where he was awarded the Legion of Honor and then London where he was guest of Queen Victoria. In Italy general Avitabile resided first in Naples, then in Castellammare di Stabia, and finally in Agerolawhere he died in circumstances that were never fully 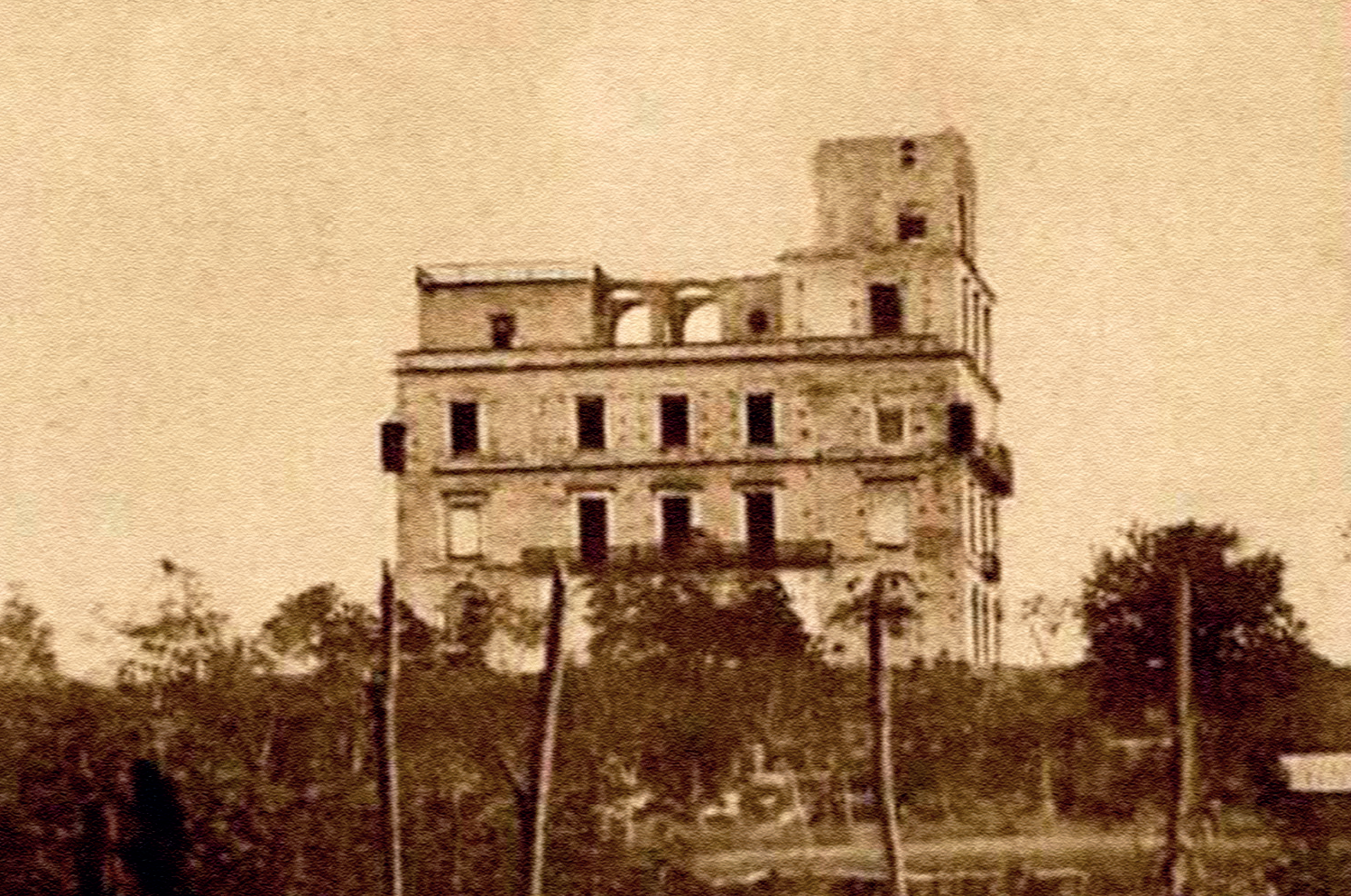