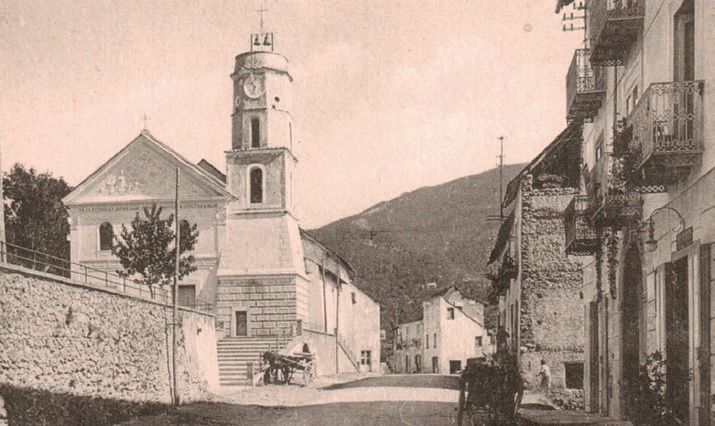 Agerola has rocky formations dating back to the Jurassic and a morphology ranging from the Pliocene to present times. Its history begins with prehistoric human presence in its forests, meadows and streams.

The Iron Age necropolis discovered in Via Casalone, Bomerano, is the evidence of its first permanent settlement.

In the Hellenistic-Roman period the agerolese basin was dotted with rustic farmhouses and villas belonging to ancient Stabiae rural district (pagus).

In the centuries of the barbarian raids, Agerola witnessed the decisive battle in which Narses defeated Teia, king of the Goths.

It was then part of the Byzantine Duchy of Naples and from the year 839 followed Amalfi in the wonderful adventure of the Maritime Republic, to which it provided the timber for galleys, agricultural products and even sailors.

Beginning with the Norman’s conquest in 1131, the Duchy of Amalfi began a slow decline, but Agerola, more fertile and industrious, reacted better than the nearby coastal towns and its trade moved to the new capital, Naples.

In 1846, with the interest of its most famous citizen, General Paolo Avitabile, it was admitted into the Province of Naples.

After the banditry interlude and due to the improved accessibility thanks to the carriageway from Gragnano, it was appreciated by the upper middle class and by many Neapolitan artists as a place of recreation and inspiration. Just to mention few Salvatore di Giacomo, Roberto Bracco who wrote here“ Il Piccolo Santo” and Francesco Cilea who composed here ”L’Arlesienne”.