The original church , which originated from the nature of the place, is living testimony to the ancient origin of a site whose very name was symbolic of its location . Bridge was the township that placed the center of Agerola and served as a hub for connecting the four fractions: Pianillo , Campora , Bomerano , San Lazzaro . The church , the only one in the township , was elevated to a parish as a result of the incessant demands of the people, in November of 1644 . Church in origin , with the current porch , was a " a short tunnel " under which the road passed bridge connecting the villages of Agerola. Later he was made ​​the new road that skirts the porch today and that made independent of the factory sacred . It suffered extensive damage in the earthquake of 1980 and therefore was affected by renovation work only to be reopened for worship .

The original church lacks a facade understood in the traditional sense of the term , in fact, for the ancient origin that made her part of the " tunnel " road today shows an unusual statement that opens with a porch marked by unequal bays and protected from the road with a simple railing . This contrasts with the " front " side , what was the mouth of the tunnel and is now considered the main entrance ; from here, through the arch , you enter the porch that preserves embedded in the walls of the church, two compositions of painted tiles . The church , whose interior has a luxurious decorations , develops a nave and side altars. The apse is surrounded by an elegant triumphal arch and shows an altar made ​​of polychrome marble finely carved with scrolls placed at capialtare . In the apse is , embedding in a rich stucco frame , an important painting of the Holy Holder attributed to Maestro Andrea Vaccaro , according to scholars , presumably built it around 1650 . During the side altars , the first houses a beautiful painting of St. Anthony of Padua , attributed to the painter Michael Ragolia that would have completed the work in 1680 and the other shows a sculpture by an unknown artist , representative of St. Nicholas. 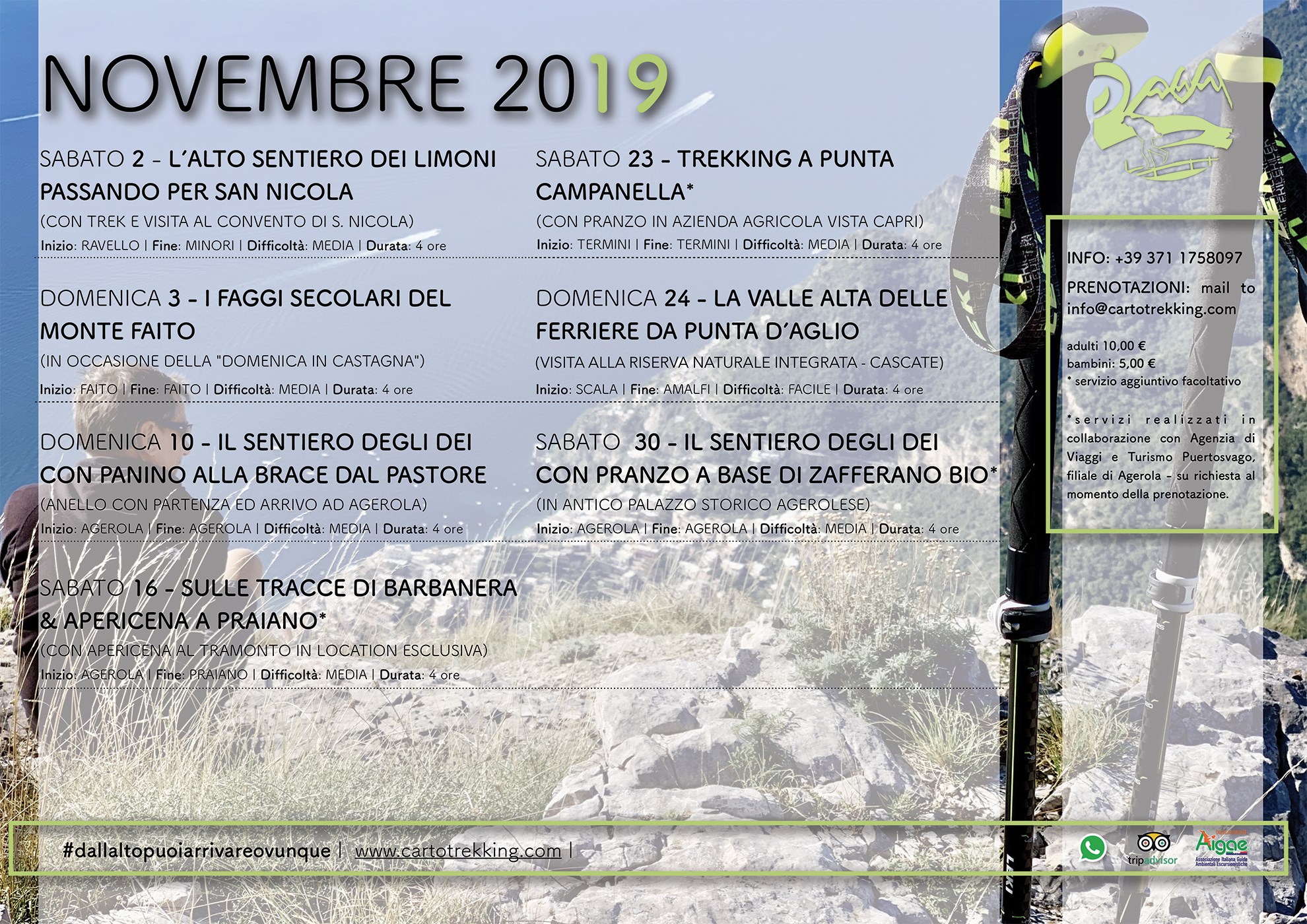